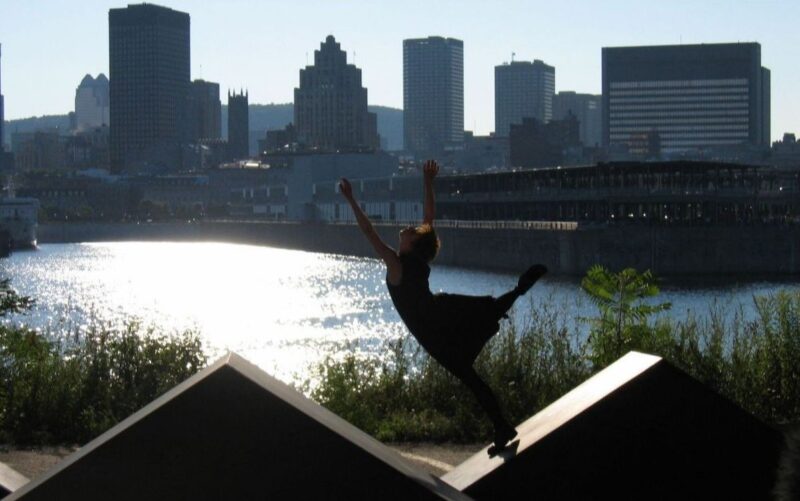 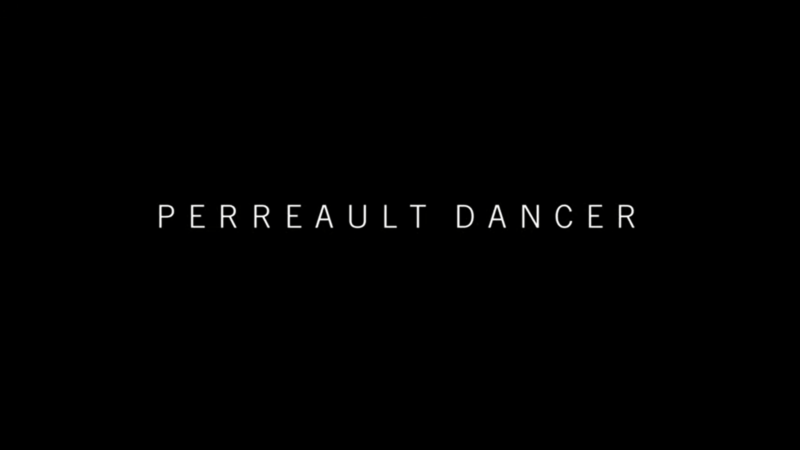 On Friday, May 6 at 6:30 p.m. we are screening Perreault Dancer, a magnificent film directed by Tim Southam (screenplay by Andrée Martin, produced by Les Films de l’Isle, Ian Boyd, 2005) at the Cinémathèque québécoise. In this poignant love letter to Jean-Pierre Perreault, a… 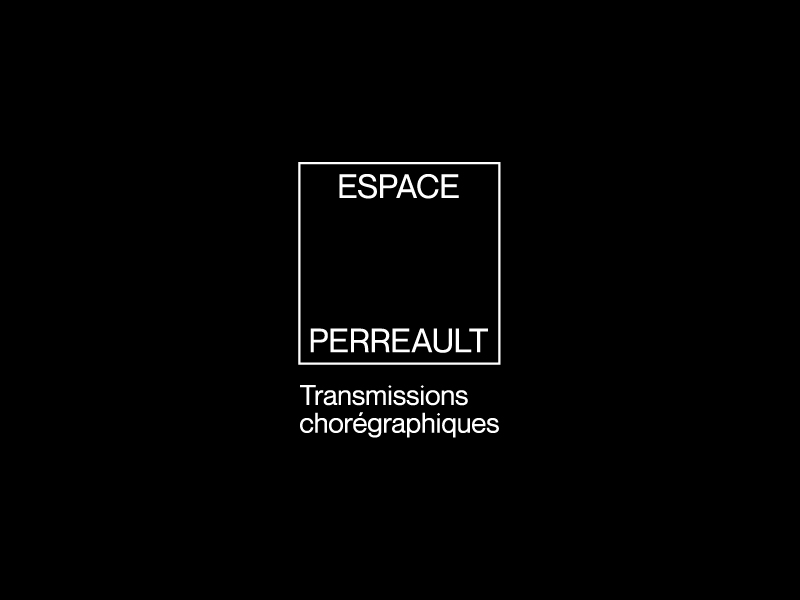 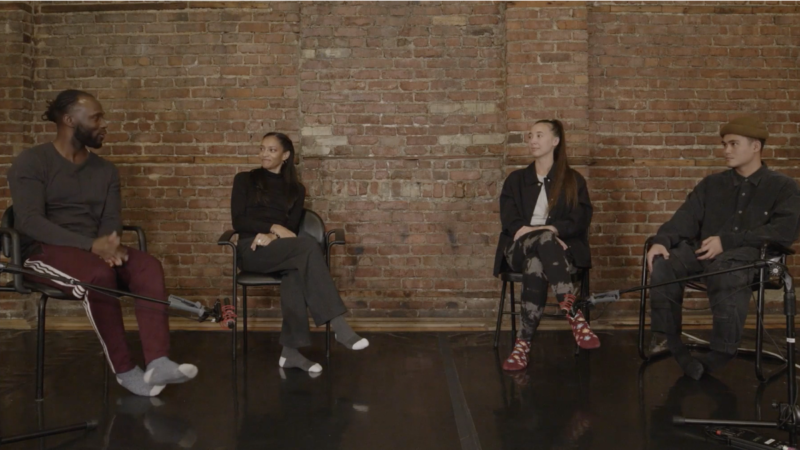 The latest video documenting the creative process for the piece In my body, this interview gives voice to the choreographer Yvon Soglo and three generations (oldest, middle and youngest) of hip hop dancers: Tash, Julie Rock and Anyo. With a close connection and lots of laughter,… 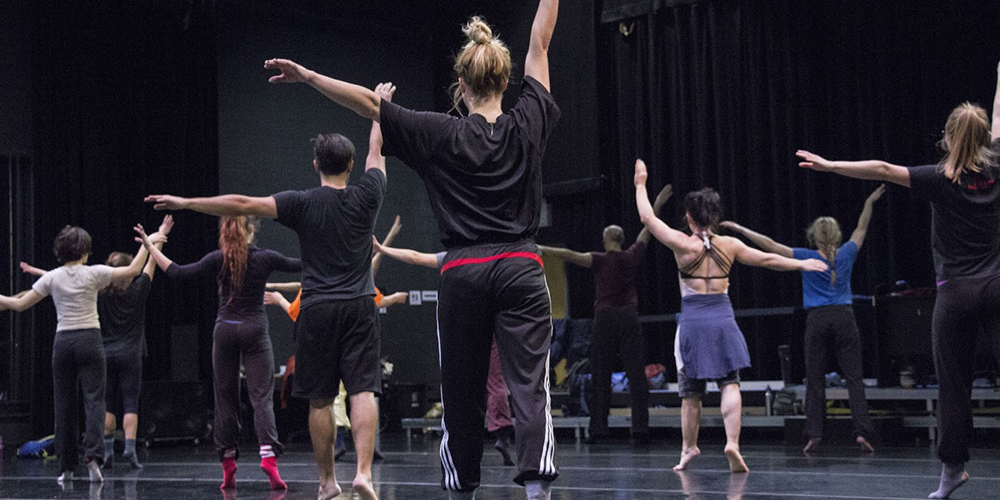 Podcast produced as part of the conference Becoming the work: Body Reification Practices in Exhibitions and Museums, which took place at UQO on May 21, 2021. Anne Bénichou, Director of Graduate Studies in Museum Studies at UQAM, interviews Sybille. The artist talks about the instability…