In this candid interview with Angélique Willkie, Francis Ducharme describes the obsessions of the four major choreographers involved in the Danse Mutante project. He explains the rules of the game, which he and Riley Sims sought to uphold. He shares the tears, uncomfortable moments, and the enormous stress of the creative process, as well as the sheer joy of performing the work before audiences.

This forthright interview, filled with laughter and confidences, was directed by Xavier Curnillon and co-produced by the FJPP and Mayday. It is the last in the series about the Danse Mutante project. 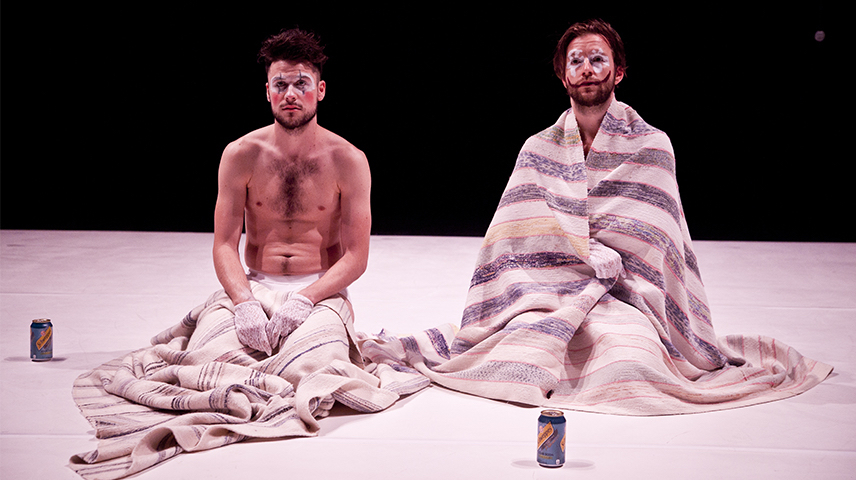 Danse mutante is a bold collective project that explores the mutation of a dance work, as well as ideas around transmission and performers’ authority and creative contribution. In the words of the project creator Mélanie Demers: “Danse Mutante is a duet performed by Francis Ducharme… 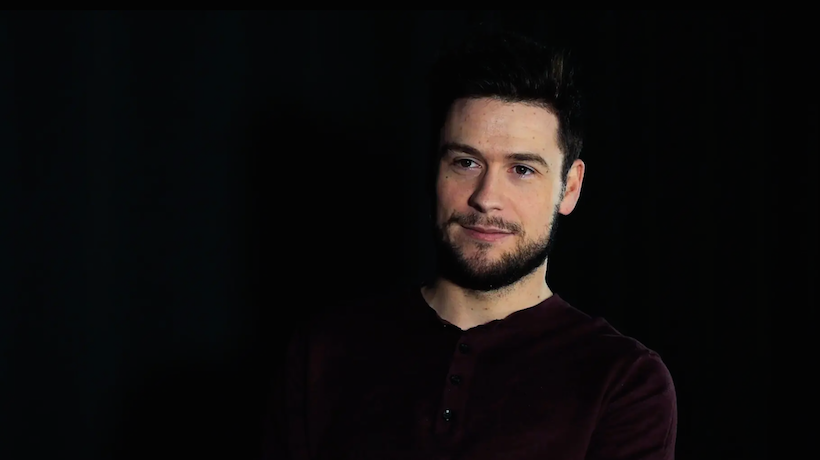 In this up-close-and-personal interview with Angélique Willkie, Riley Sims describes how this ambitious two-year project changed his life as a dancer and choreographer. As a dancer, he talks about courage, ego and authoriality. He explores how different creative contexts changed the project, depending on the…

The first episode of the Territoires partagés podcast is an audio interview with Linda Rabin by Erin Flynn that traces the journey of this dancer, choreographer, and teacher who has been making her mark on the dance landscape in Montréal for almost 40 years. Linda... 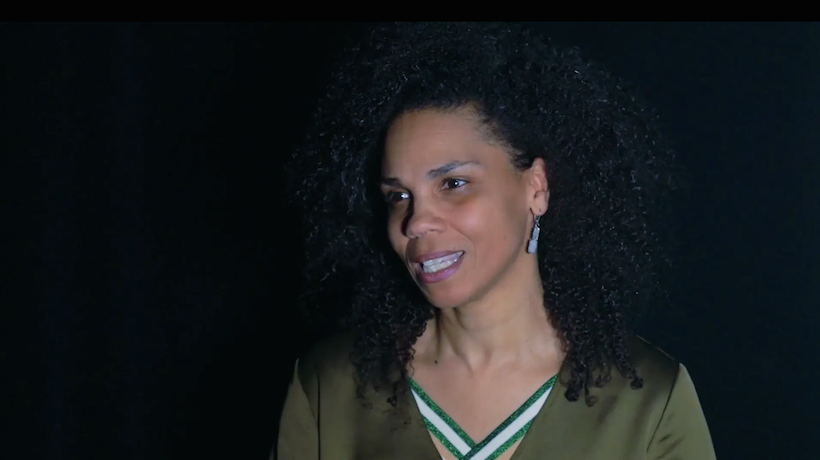 “To create something greater than ourselves, we have to relinquish control.” The words of Mélanie Demers during an interview with Angélique Willkie about Danse Mutante. The initial collective impetus of this immense three-year project was challenged by the desire for individual expression of the three… 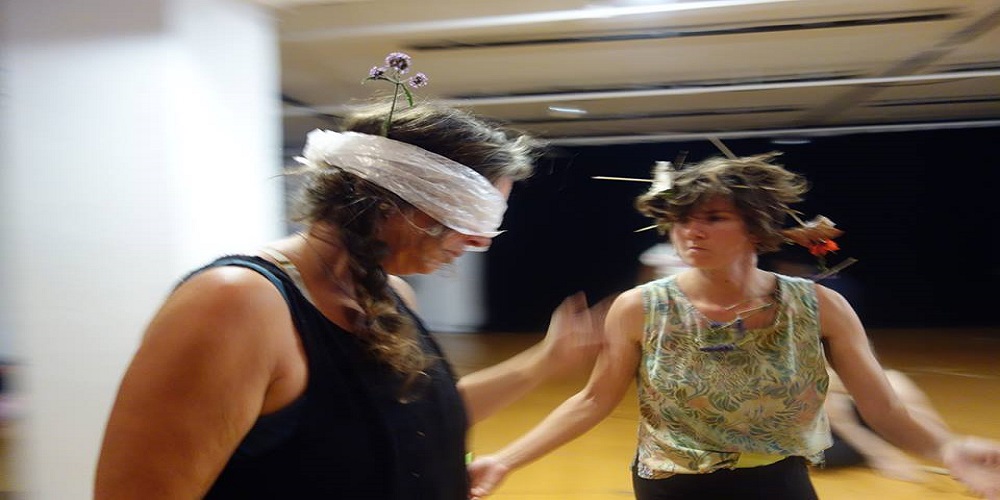