MOVEMENTS – THE ESSENCE OF VICTORIA

Dance touches us on a much deeper level than speech. It allows a metaphorical imagery that transposes the situation of Victoria. But, how to make dance a character who is 90 years old?  For Dulcinea Langfelder, who is above all a dancer, movement is always at the forefront. You could say that every little gesture of the show is judiciously choreographed. Hands, eyes, the smallest movements, nothing is left to chance.

However, there are three danced scenes in the piece:

This is one of the first scenes conceived in Victoria. For Dulcinea it is ‘the meat’ of the show. Tango is a dance that has at its heart, the tension between two antagonists; between resisting and following, with a strong desire to win. It is Victoria’s soul that dances with her armchair – a symbol of her weakening – and she dances with the strength of her character until the chair wins the battle… unavoidably. 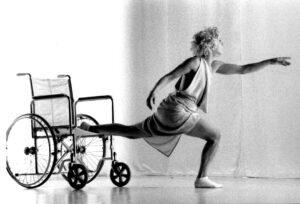 Victoria sits in her armchair most of the time… and the jig is a dance that can be done while sitting! Very difficult at first, once you have learned to tap on a music, the feet will do it unconsciously. The muscles, as long as they have enough strength, do not lose their memory!

To explore jitter and tap, Dulcinea put on a music by Fred Astaire for her warm-up, letting herself loose in front of a mirror. The idea then came that Victoria could take on her attendant’s shoes; taking (not stealing deliberately) is something that happens to people who have lost their memory.  Wearing such large shoes, her allure gives birth to a clownish dance, evoking the charming naivety of a ‘second childhood’ often found in dementia.

It was only 10 years later that Dulcinea remembered her 18th birthday while working at the Metropolitan Museum in NY on an exhibition of Hollywood costumes; breaking all the rules, she couldn’t resist trying the top hat and shoes of Fred Astaire… What a mystery our memory is! 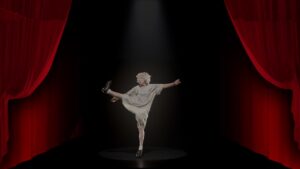 During the auditions to find the Orderly, Dulcinea used the same music by Fred Astaire to improvise with the candidates. In this scene, Victoria became like a doll, especially since she lost the ability to speak. Thus, it was agreed that the Orderly would put her on his feet to make her dance. Réal Bossé, who had just become a father, took on this idea with enthusiasm and twirled Dulcinea with joy! He got the part! The scene thus made it possible to illustrate an aspect of the caregiver/patient relationship that can sometimes be very joyful. 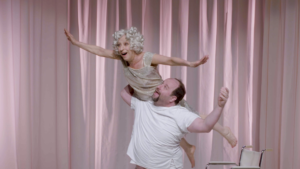 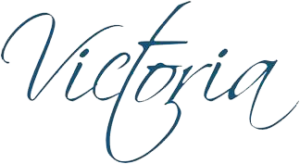 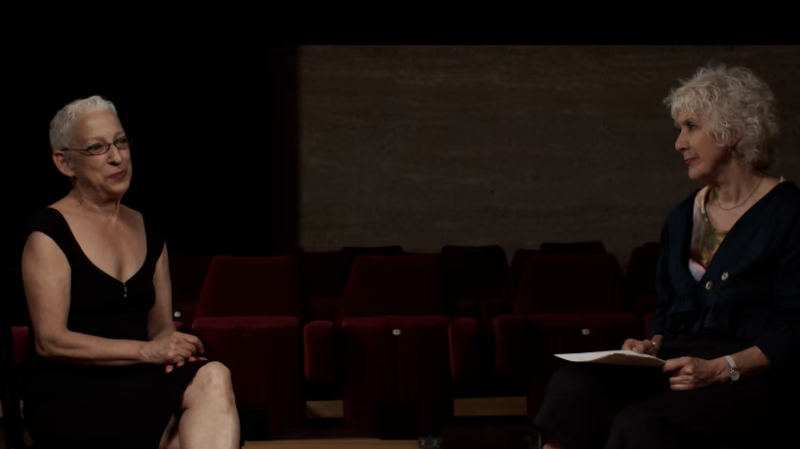 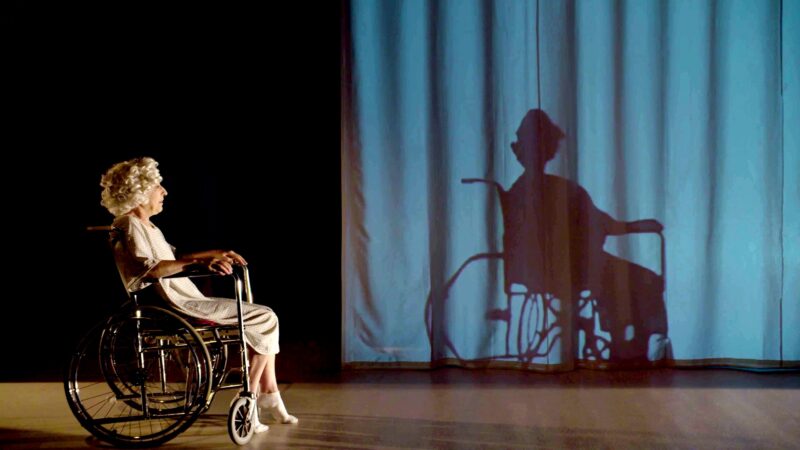 To complement videos around Victoria by Dulcinea Langfelder, the company offers four short texts on themes that deepen our understanding of the piece. MEANING   When we lose our memory, we can also lose the sense of the "self"; we do not recognize ourselves in... 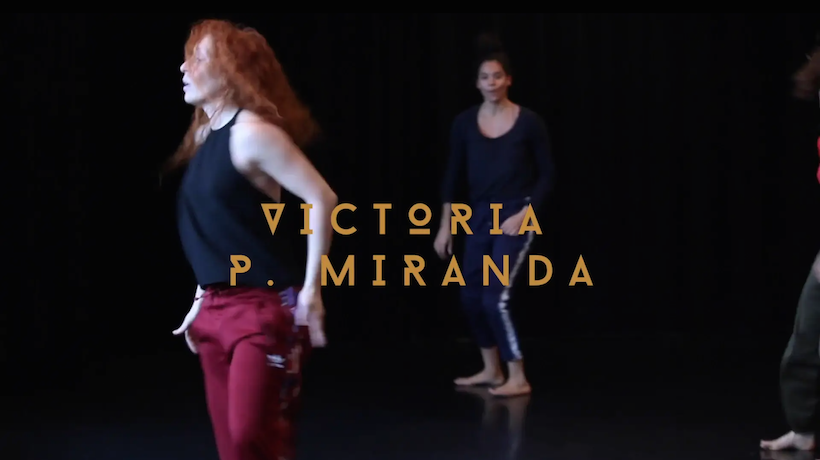 Interview with Victoria P. Miranda about her career and approach to teaching contemporary dance in an international context.